Ask me for a complimentary review.
Ten Minutes of your time might
be worth more than you think.

P.R. CURTMAN INVESTMENTS IS A FIDUCIARY.
A fiduciary is a person or firm who acts for clients and is required to put their clients' best interest first at all times.
Not everyone providing financial advice is a fiduciary. Some people earn commissions on investments they sell. This may give them incentive to offer you investments that aren’t necessarily in your best interest, but earn them a larger sales commission.

FEE ONLY. NO COMMISSION.
Unlike some money managers at other firms, we don’t earn commissions on trades or from selling investment products.
Instead, we use a fee structure. This way, we can always be focused on your best interests, and when you do better, we do better.

The History of Currency 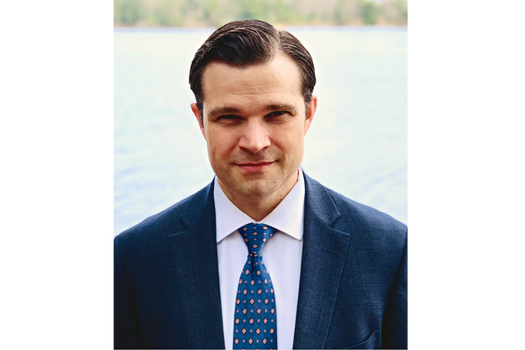 Paul is a veteran of the U. S. Marine Corps, where he served in support of Operation Enduring Freedom and the Global War on Terror as an infantry squad leader. He is also an author and frequent speaker at political events having spoken all across the nation from Washington DC to Los Angeles.
In 2010, Paul was elected to the Missouri General Assembly where he served for eight years including terms as chairman of the House Conservative Caucus and the House Committee on Ways and Means.
Paul is a strong advocate for personal freedom, sound financial principles and free markets. He is a Fellow at the Club for Growth, a Washington D.C. based non-profit charitable organization formed to educate the public about the value of free markets and pro-growth policies.
Paul began his career as as investment representative in 2008 and has built custom portfolios with high quality investments for high net-worth clients in over 25 states.
Paul currently lives in Washington, Missouri with his wife, Ruth, and their four children.
Email Me